It’s Time for the New York Giants to Get Bold, Call Their Shot and Prepare to Make a Franchise-Altering Trade

The New York Giants are in a bind. They were one of the worst teams in the NFL during their 2017 campaign and need to make some bold moves if they want any hope of returning to contender status come 2018. The team’s first move should be via trade, as it is time for them to call their shot and try a high-risk approach with players like Odell Beckham Jr., Saquon Barkley, Evan Engram or Eli Manning who could have more value on another squad than what they would bring here. 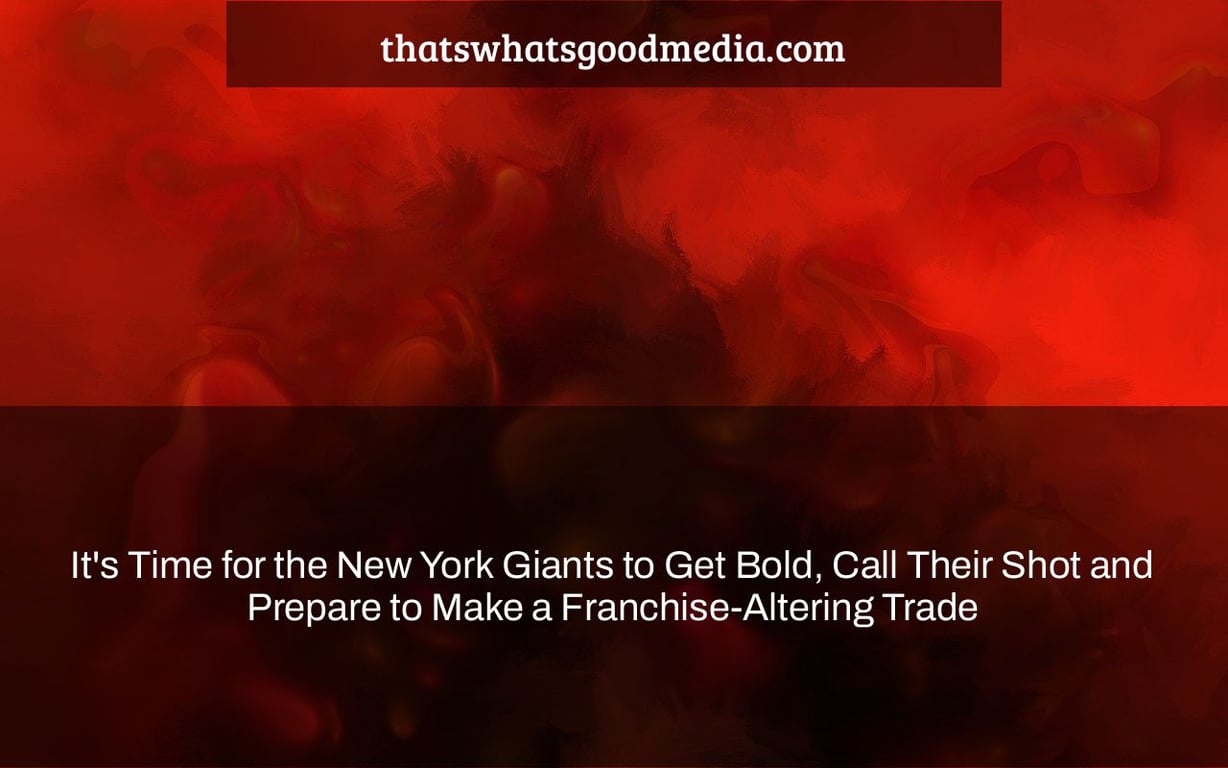 For the New York Giants, Daniel Jones isn’t the solution. That’s something the once-proud organization doesn’t need any more time to find out. The Giants could emulate Babe Ruth, gesture to the outfield grandstands, and call their shot now that Russell Wilson is allegedly interested in “Big Blue.”

Russell Wilson is expected to waive his no-trade clause in order to join the New York Giants.

Wilson is under contract with the Seattle Seahawks through 2023, and he has a complete no-trade clause. With a 4-8 record, the Hawks are on pace to miss the playoffs for the first time since Wilson was chosen in 2012.

While the Seahawks will surely want to keep Wilson, we know he has voiced dissatisfaction with the team as recently as this summer. Wilson is apparently prepared to waive his no-trade clause for three clubs, according to NFL writer Jordan Schultz, one of which is the Giants.

Wilson’s future in Seattle “is in risk,” according to Schultz, who reported it a few weeks ago.

Wilson’s dissatisfaction may be traced to the general manager (John Schneider) and the fact that he’s been sacked more than any other quarterback in the league, according to Schultz.

Wilson’s no-trade clause would allegedly be waived for the Philadelphia Eagles, according to his most recent report.

“I’ve been informed he would seriously consider doing so [for] three clubs,” Schultz added. “The Denver Broncos, New York Giants, and New Orleans Saints are those teams.”

The Giants are in serious need of a franchise quarterback. 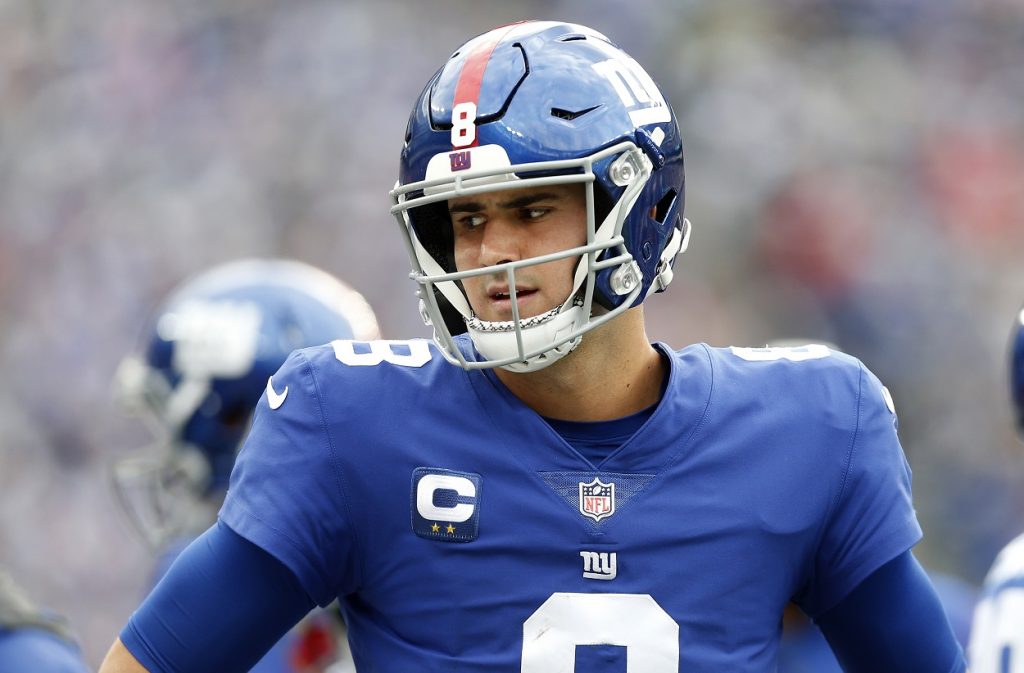 If the reports about Wilson are true, the Giants will have to make a possibly game-changing choice this summer. If Wilson is interested in joining the Eagles, Broncos, or Saints, you can bet those teams will do all they can to get him away from Seattle. Each of these teams has a big quarterback question mark that Wilson might eliminate in an instant. A quarterback of Wilson’s level would also go a long way toward resurrecting those teams’ Super Bowl hopes.

The same may be said about New York City. Jones was taken sixth overall in the 2019 NFL draft by the Giants, but he’s been mediocre at best and dreadful at worst.

Jones has passed for 2,428 yards and eleven touchdowns in his third season, which is when young quarterbacks often achieve their full form or indicate they’ll never attain it, but he’s also thrown seven picks. This season, he has an average QBR of 41% and a career completion rate of 62.8 percent. Jones has a poor touchdown-to-interception ratio in his career, with 45 touchdowns and 29 interceptions.

The pudding is the evidence. Jones isn’t the right person for the job. That will not alter if Jason Garrett is fired. Even dismissing Joe Judge and removing Dave Gettleman won’t make a difference.

Jones is, in reality, a high-level NFL backup at his best. If he wants to stay in New York, he should be supporting Wilson.

The Giants must go all out to get Wilson. 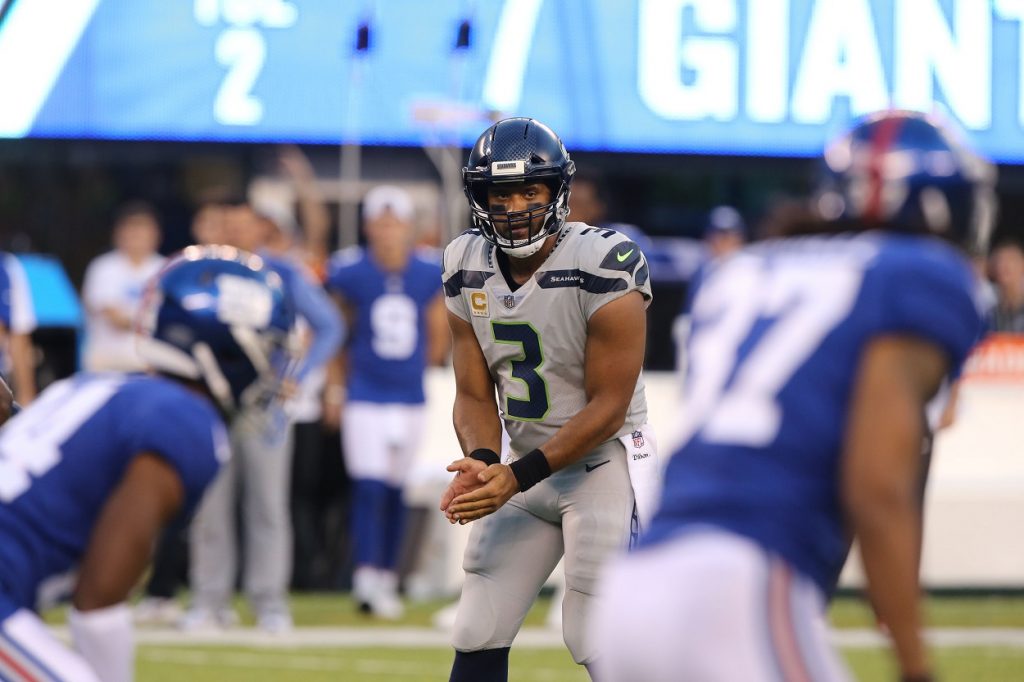 If Wilson wants out of Seattle and the Giants are on his want list, the Giants must do everything possible to put together a “Godfather offer” for the great quarterback as soon as he is available. Make them an irresistible offer.

Seattle would be facing a massive reconstruction without Wilson, and they’re almost halfway there. For the Seahawks, the NFL draft is crucial, and the Giants are fortunate in that they have two significant first-round selections in 2022 that they can trade for a great quarterback.

It’s past time for New York’s owners to take risks. Allow Gettleman to “retire” in the summer and replace him with a capable general manager. If Judge isn’t the person, which he doesn’t seem to be, dismiss him and get a young offensive coordinator with a proven track record.

Then, in exchange for the two first-round selections, send Wilson back to Seattle.

It would be the start of a new era for the Giants, complete with a new face for the team. Wilson and his pop-star wife, Ciara, benefit from it as well. New York’s bright lights and attention would be beneficial to both of their respective companies.

It’s a win-win situation, but the Giants must take the initiative to make it happen.

RELATED: The Broncos Have a $48 Million Reason Why a Russell Wilson Trade Might Happen 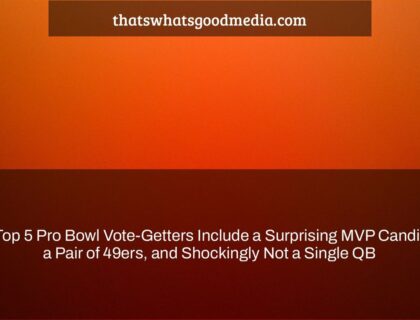 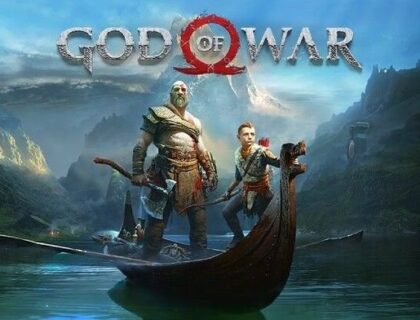 God of War Locks Down PC Release Date to January 2022,